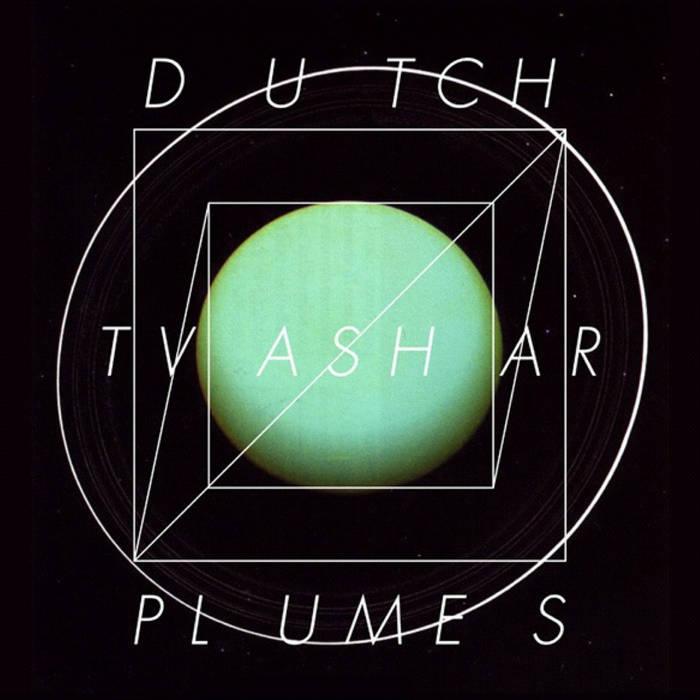 ‘Dutch Tvashar Plumes’ seems to map the changes in Lee’s approach to music making over the last 4/5 years. From his initial exposure and subsequent immersion into Jungle as a teenager, he soon began experimenting with structure and sound design which led him to a more ‘academic’ approach with ‘Computer Music’. There were many self-imposed rules he adhered to during this time. These last few years he decided to break with that and make an intuitive venture forward. This record is the first real document of that.

Bandcamp Daily  your guide to the world of Bandcamp